WHO IS BEHIND THE GAME PLAN?

Jay Kapoor and Tim Katt are New York-based VC Investors with deep networks and relationships across the sports, media, and technology ecosystems.

Over the past decade, our producer/editor WILL RICHARDSON has been deep in the music game, honing his skills as an audiophile. From fronting his own band to producing for a wide range of artists, he is a music head whose north star is a song that's both well-crafted and sonically pleasing. 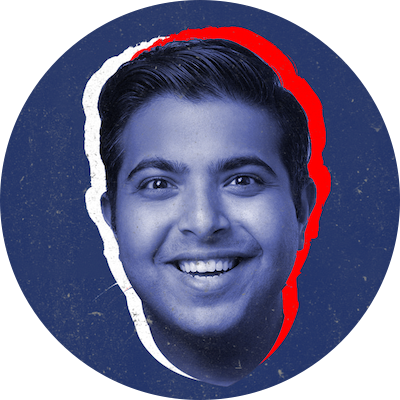 JAY KAPOOR spent 6+ years in sports and media, including at the National Football League and Madison Square Garden, before becoming an early-stage investor, most recently with LaunchCapital. Leveraging his experiences working with both professional leagues and teams, into a career in investing, Jay brings unique perspectives, insights, and empathy to the journey professional athletes will take, bridging their playing careers into their next professional steps. 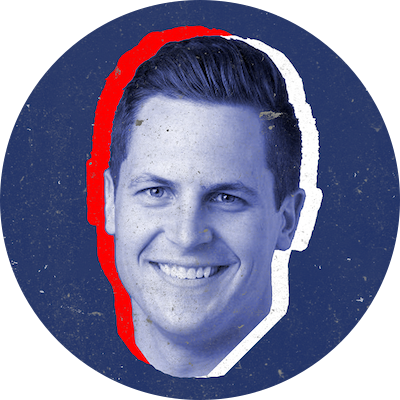 TIM KATT is the co-founder of TACK Ventures, an early-stage VC firm based in Brooklyn, focused on investing in game-changers across sports, media, lifestyle, and entertainment. As a non-traditional investor, Tim's experience throughout the sports, media, and cultural landscape provides a unique ear-to-the-ground perspective for both entrepreneurs and investors alike.