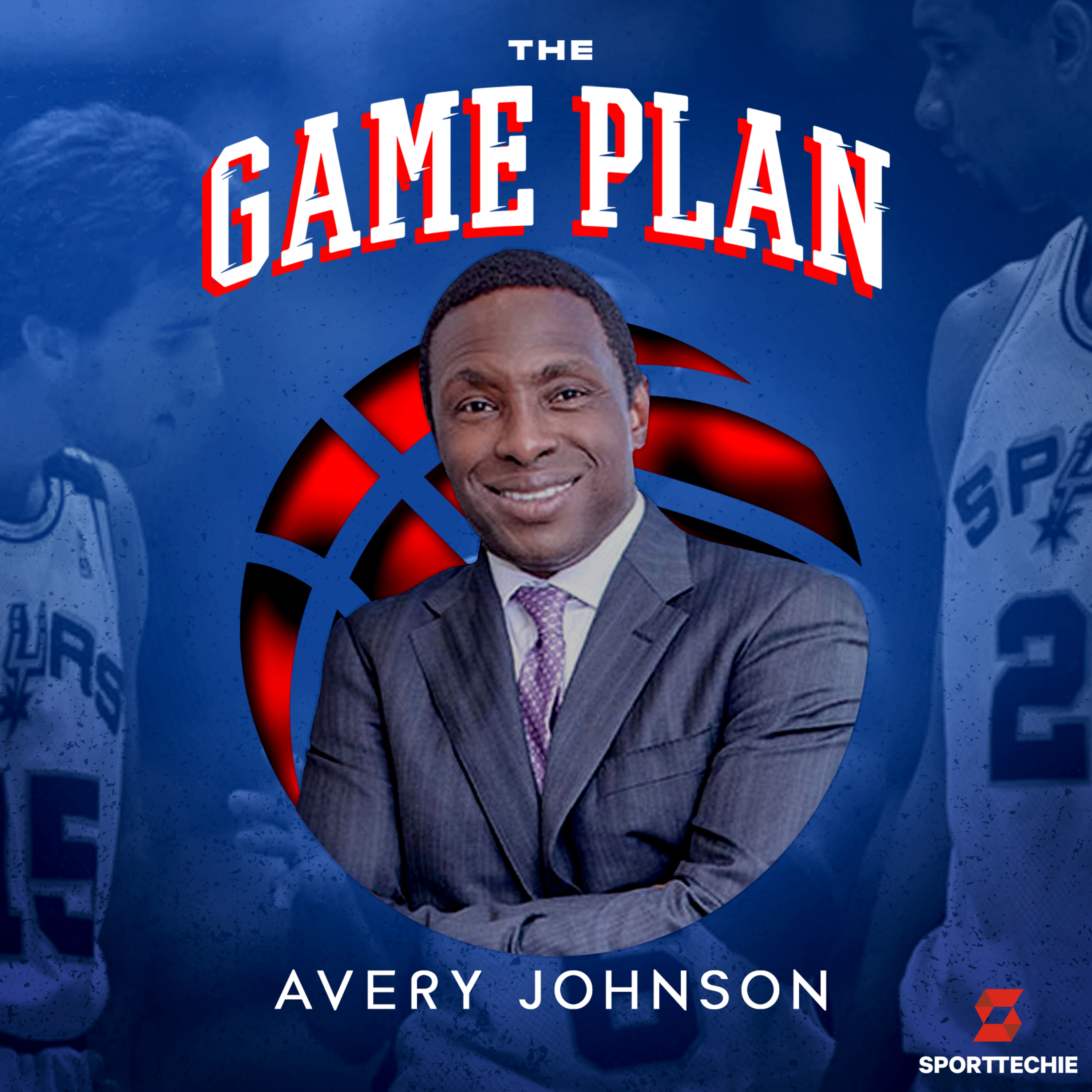 As a point guard, Avery Johnson played in the NBA for 16 years. He achieved the pinnacle of success in 1999, winning the NBA title as the floor leader of the San Antonio Spurs.

In 2004, Johnson retired from the game and moved up the bench transitioning from active player to assistant coach. Shortly after his start in coaching, Johnson found success as a head coach, leading the Dallas Mavericks to the 2006 NBA Finals. That same year Johnson was rewarded with NBA Coach of the Year honors, and became the fastest NBA head coach to win 100 games. He would later go on to take head coaching roles with both the New Jersey/Brooklyn Nets and the University of Alabama. At each of those levels, Avery Johnson learned the key traits of resilience, perseverance, and effective management that serve him off the court today.

Today, “The Little General” has moved beyond coaching and into business as a successful real estate investor. In early 2020, Johnson formed Avery Capital where he focuses on investment opportunities exclusively tied to the General Services Administration or “GSA”; an independent government agency that manages federal property.