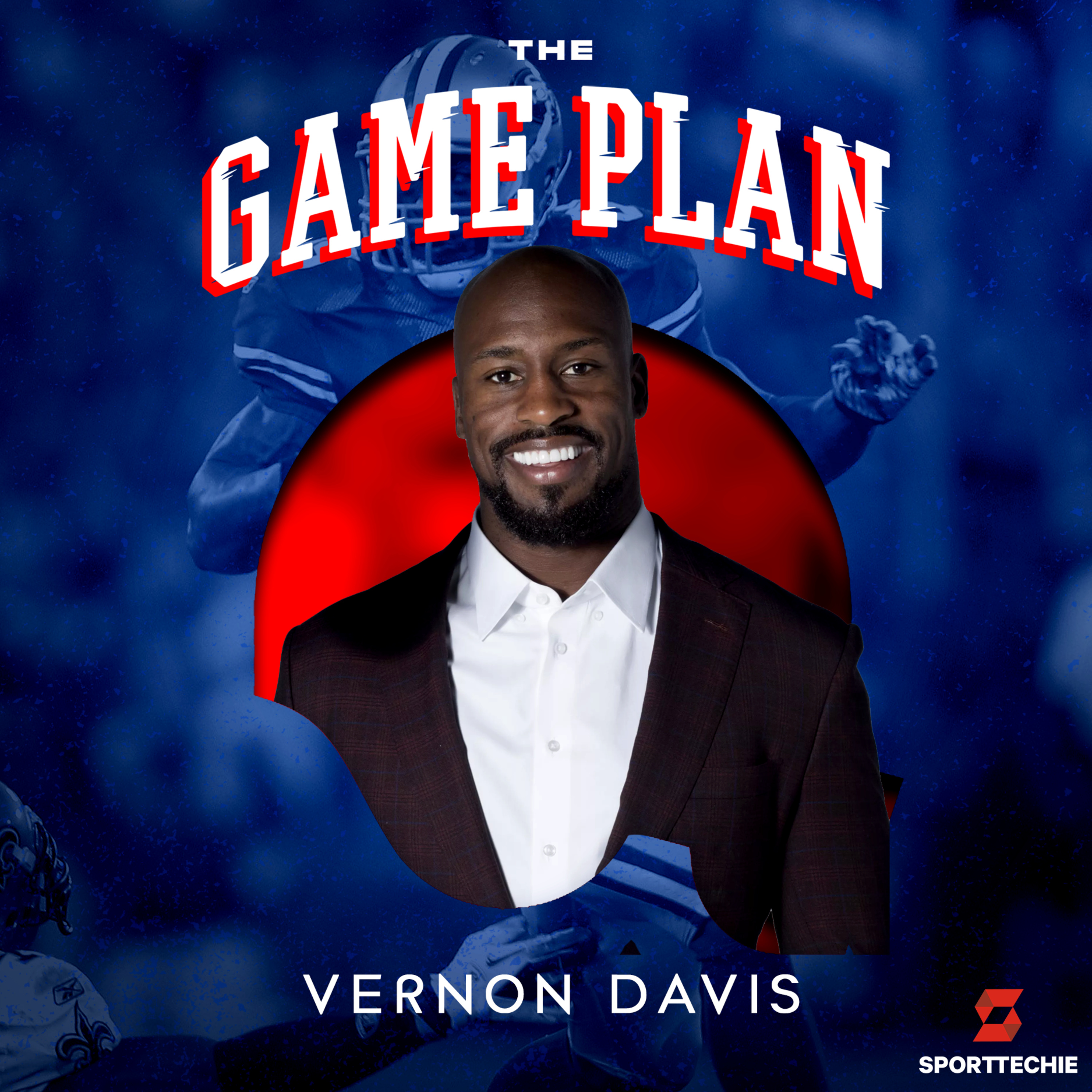 As an athlete, Vernon Davis was a dynamic tight end who could line up anywhere and prove to be a mismatch for all three levels of the opponent’s defense.

He spent the majority of his career with the San Francisco 49ers before winning a Super Bowl with the Denver Broncos in 2015 and finishing his career with the Washington Football Team. Over 14 seasons, Davis appeared in two Pro Bowls and led the league in receiving touchdowns in 2009.

Today, Davis has found his footing as both an actor and investor. He is the host of MTV’s The Challenge: Double Agents Reunion Part 2 and appeared in ABC’s Dancing with the Stars shortly after his retirement from the NFL. As an investor, Davis has gotten behind the beverage brands Riff and Path Water.

The Game Plan is a weekly podcast hosted by venture capitalists Jay Kapoor and Tim Katt. The show features professional athletes and their business interests beyond sports.