Will Allen — The Rooney Rule for Venture Capital: How A Former NFL Safety Empowers Diversity in Startups 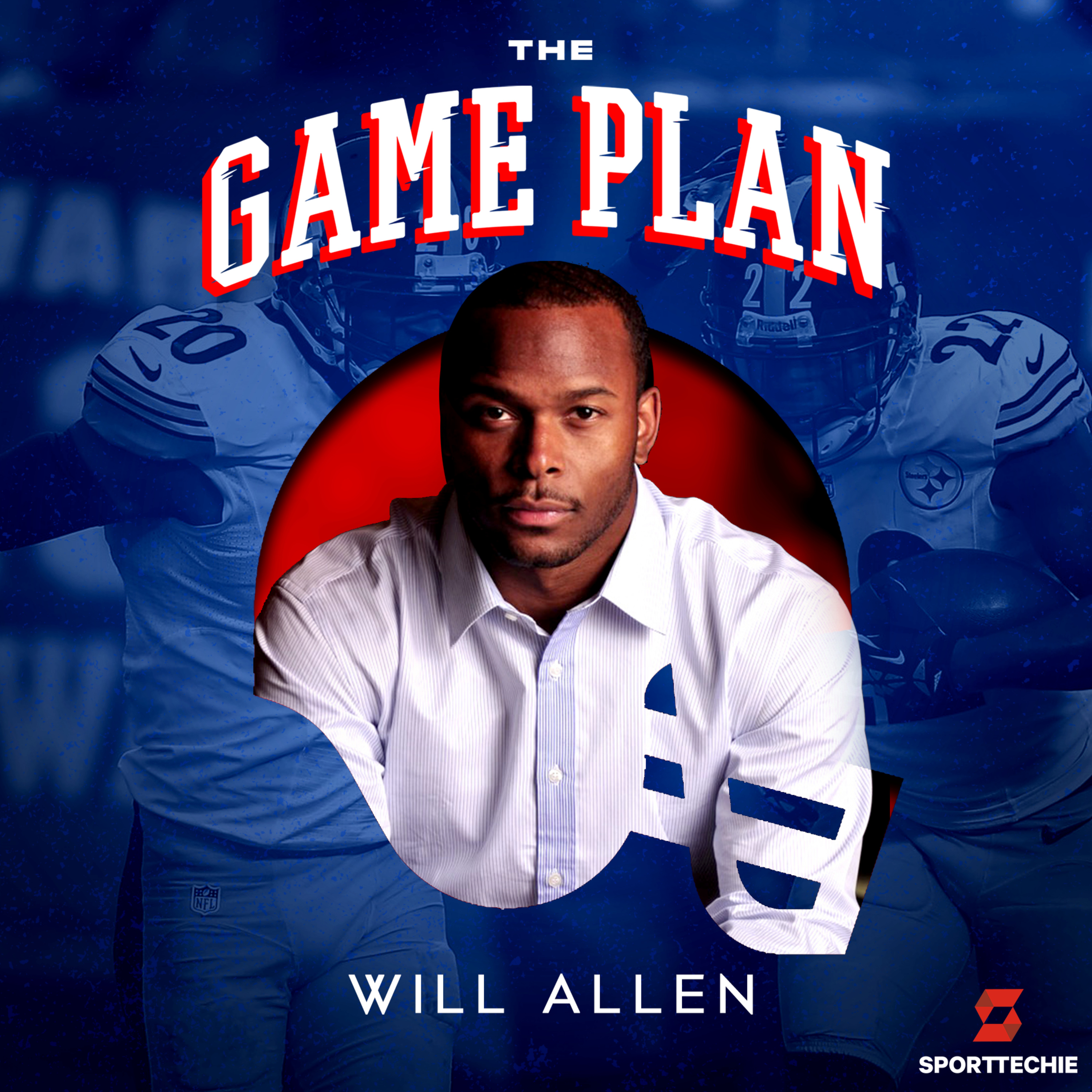 After winning a national championship and being a consensus first-team All-America selection at Ohio State, Will Allen was drafted by the Tampa Bay Buccaneers in 2004 and went on to play in the NFL for 12 years, most notably with the Pittsburgh Steelers.

Off the field, Allen has been driven by two things: his desire to help others and to keep learning. In 2008, he established the Will Allen Foundation to provide resources for underprivileged youth around academics and education. Allen has led by example, taking on a number of internships and continuing ed programs at both Harvard and Northwestern.

In 2008, Allen made his first investment in a real estate opportunity. Despite the financial crisis, the investment paid off and kicked off Allen’s career in investing. Today, Allen is a partner at the newly formed Magarac Venture Partners, a fund focused on backing historically overlooked founders, such as those in the Midwest and women and minority entrepreneurs.