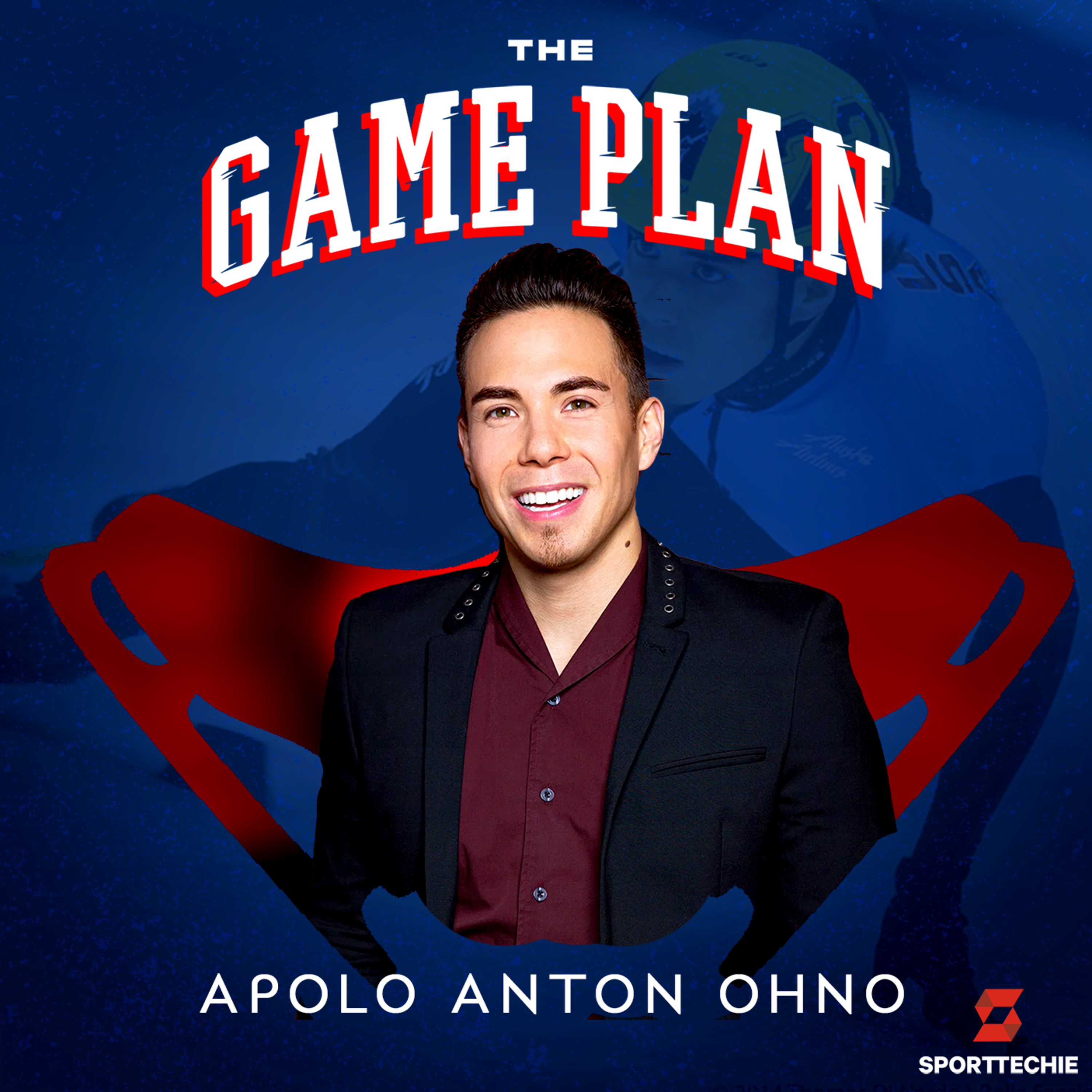 Apolo Anton Ohno is the most decorated winter Olympian in U.S. history. Appearing in three Olympics from 2002-2010, he medaled eight times across four events, including golds in the 1500m and 500m speed skating events. In 2007, Ohno experienced competitive success off the ice too, winning the reality TV show Dancing with the Stars. He was inducted into the U.S. Olympic Hall of Fame in 2019.

Today, Ohno finds himself as locked in as ever. Driven by curiosity and hard work, he has explored various endeavors since retiring from speed skating. He’s developed a supplements company, been a TV game show host and Olympics analyst, and continued his work as a philanthropist and motivational speaker. Ohno is currently focused on writing his latest book, Hard Pivot, which he plans to release later this year.