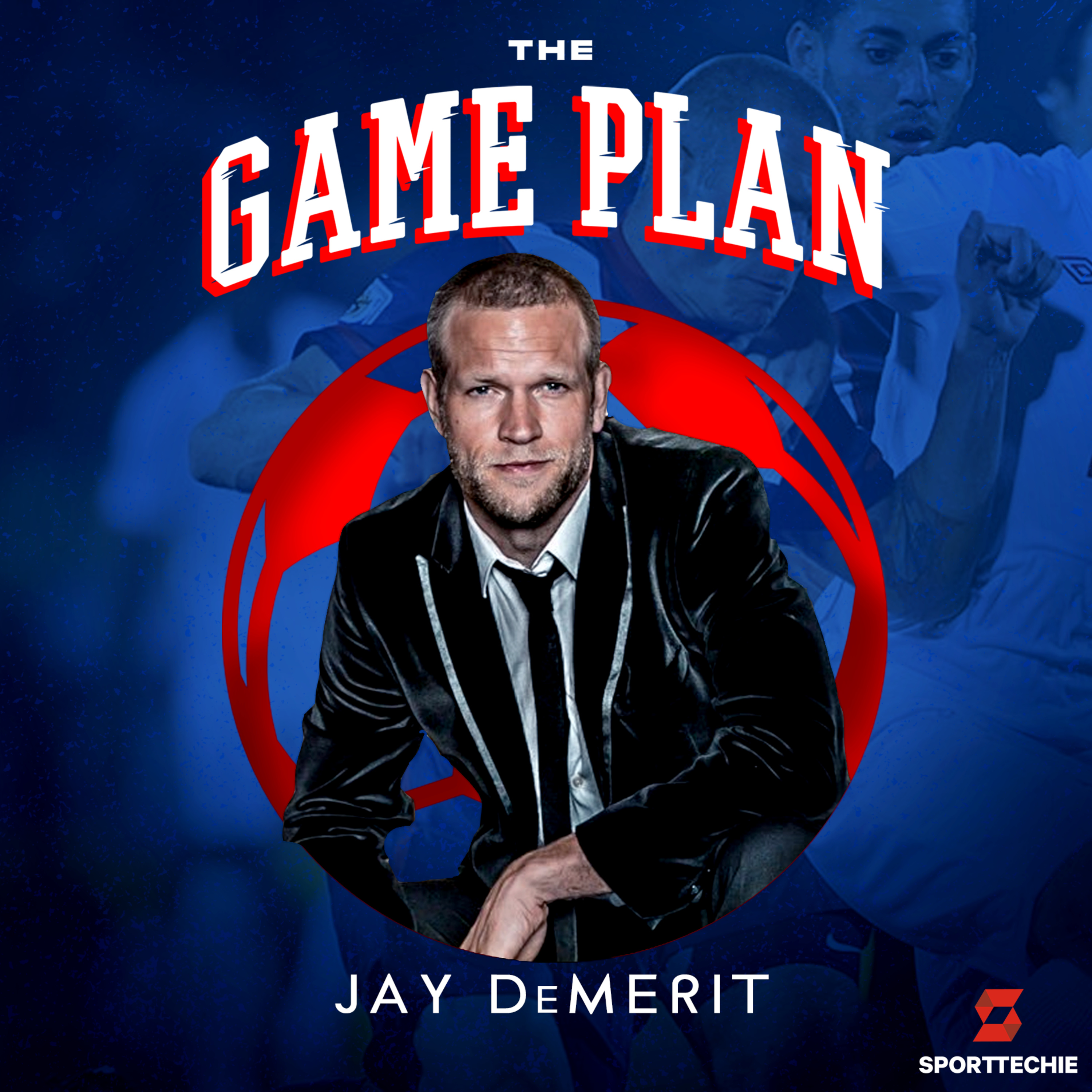 Jay DeMerit was not a household name in American soccer when he first started his professional playing career. As a matter of fact, he was not even drafted or signed by any Major League Soccer clubs following his graduation from college in 2001.

When most athletes would have called it quits, DeMerit doubled-down on his professional soccer aspirations and moved to England in an attempt to find a club to play for. Despite this uncommon approach to becoming a professional athlete, DeMerit found his way onto a club in the ninth tier of English soccer.

From Southall, DeMerit underwent a meteoric rise through the ranks of English Soccer, eventually finding himself with Watford. On May 21, 2006, in the play-off final, DeMerit headed in the game's first goal and was named Man of the Match as Watford gained promotion to the Premier League by defeating Leeds United 3–0.

DeMerit not only achieved his dream of playing in the Premier League, he went on to cap for the USMNT 25 times, including a CONCACAF Gold Cup win and appearances in the 2010 FIFA World Cup. In 2011, DeMerit was also the first player signed by the Vancouver Whitecaps FC for their entrance in MLS, where he played four seasons.

This non-traditional journey of professional success now fuels DeMerit off the pitch as the founder of Rise + Shine; a masterclass-type platform catered towards Gen Z.