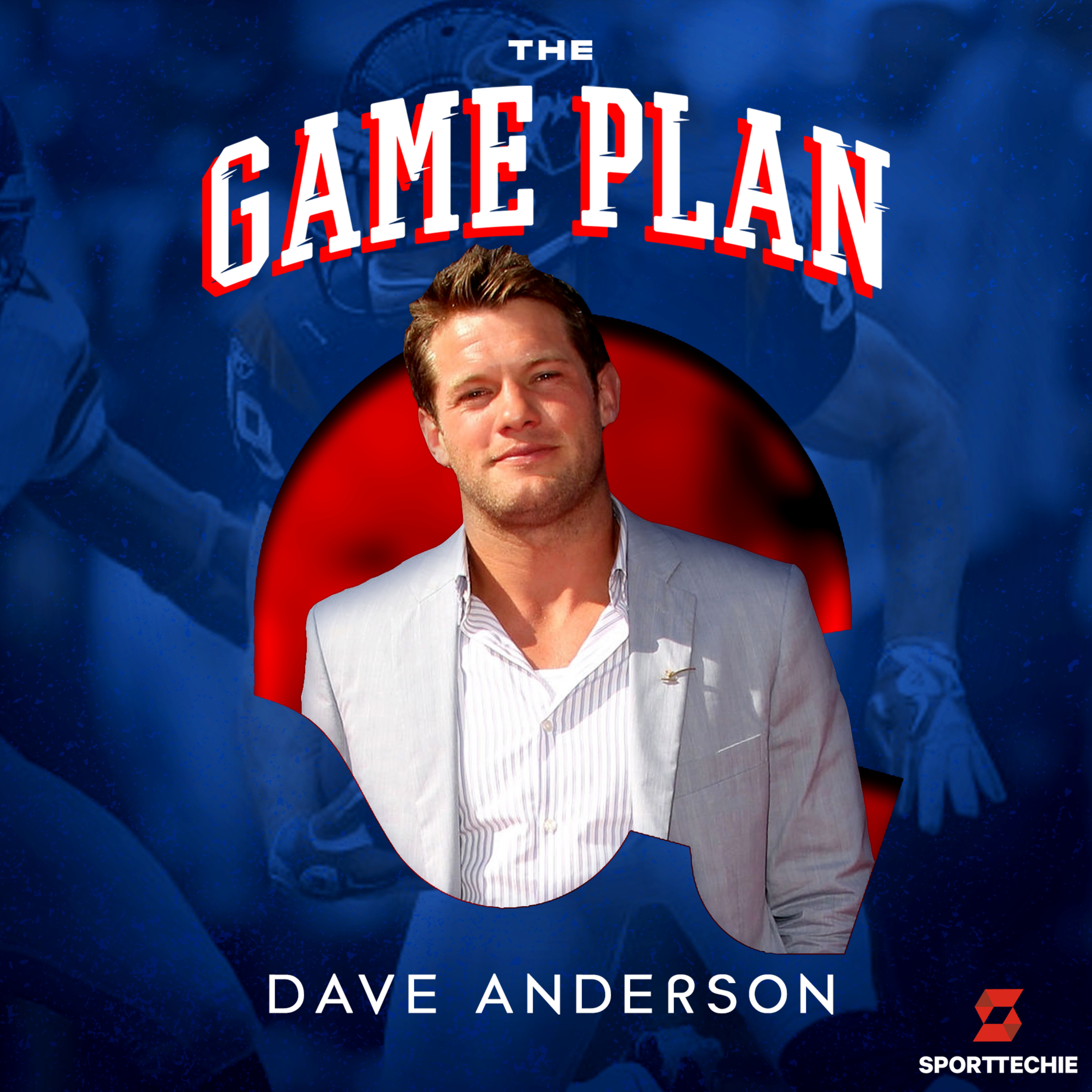 Dave Anderson finished his senior season at Colorado State in 2005 with the most receiving yards in the Mountain West Conference and was later drafted by the Houston Texans in the seventh round. He went on to play in the NFL for six seasons.

After football, he went to business school at USC Marshall and earned his MBA in Data Sciences. This launched Anderson into his second act, working with sports properties, athletes, and teams to help them better understand, incorporate and monetize their data.

Today, Anderson is CEO of BreakAway Data, a sports analytics company that he incubated in late 2020 out of his sports performance advisory business Gains Group. BreakAway Data was developed in partnership with Gains Group clients such as the Los Angeles Dodgers.