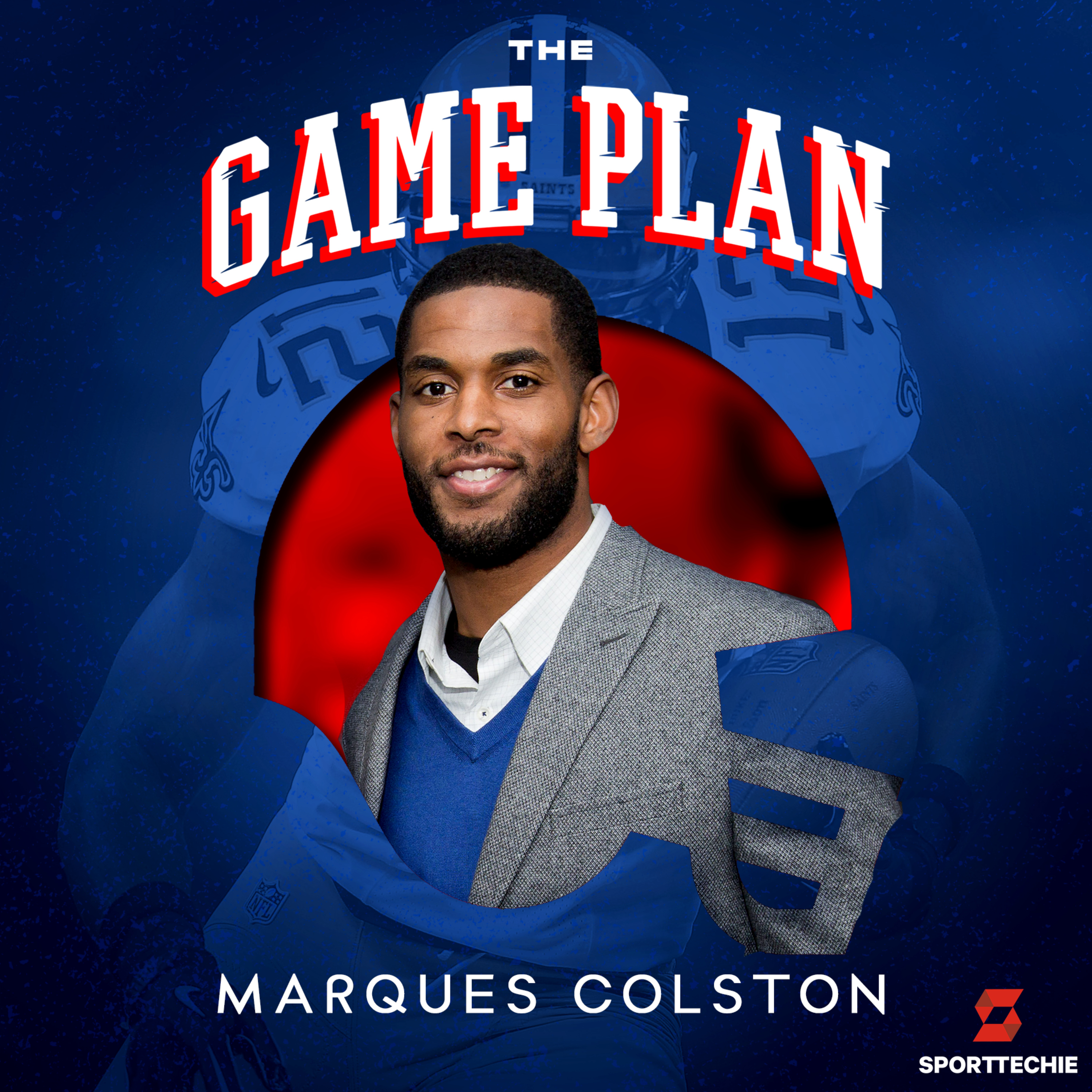 Marques Colston made a living as a wide receiver in the NFL by creating separation and getting behind defenses. During his 10-year career with the New Orleans Saints, he became one of Drew Brees’s favorite targets, racking up more than 700 receptions to go with 72 touchdowns. In Super Bowl XLIV, Colston helped bring home the Lombardi Trophy with seven catches for 83-yards.

Today, Colston has taken his separation mindset to the classroom. As an adjunct professor at the University of New Orleans, he’s helping the next generation of athletes become business leaders. Colston has gained an entire curriculum of insights since his NFL retirement in 2016, but his passion for business started early in his playing career; he often read business books in the offseasons, especially when he was healing from multiple injuries that sidelined him early in his career.

We first started talking with Marques about his off-field pursuits more than two years ago at a SportTechie conference. It was that conversation that helped inspire the creation of The Game Plan.