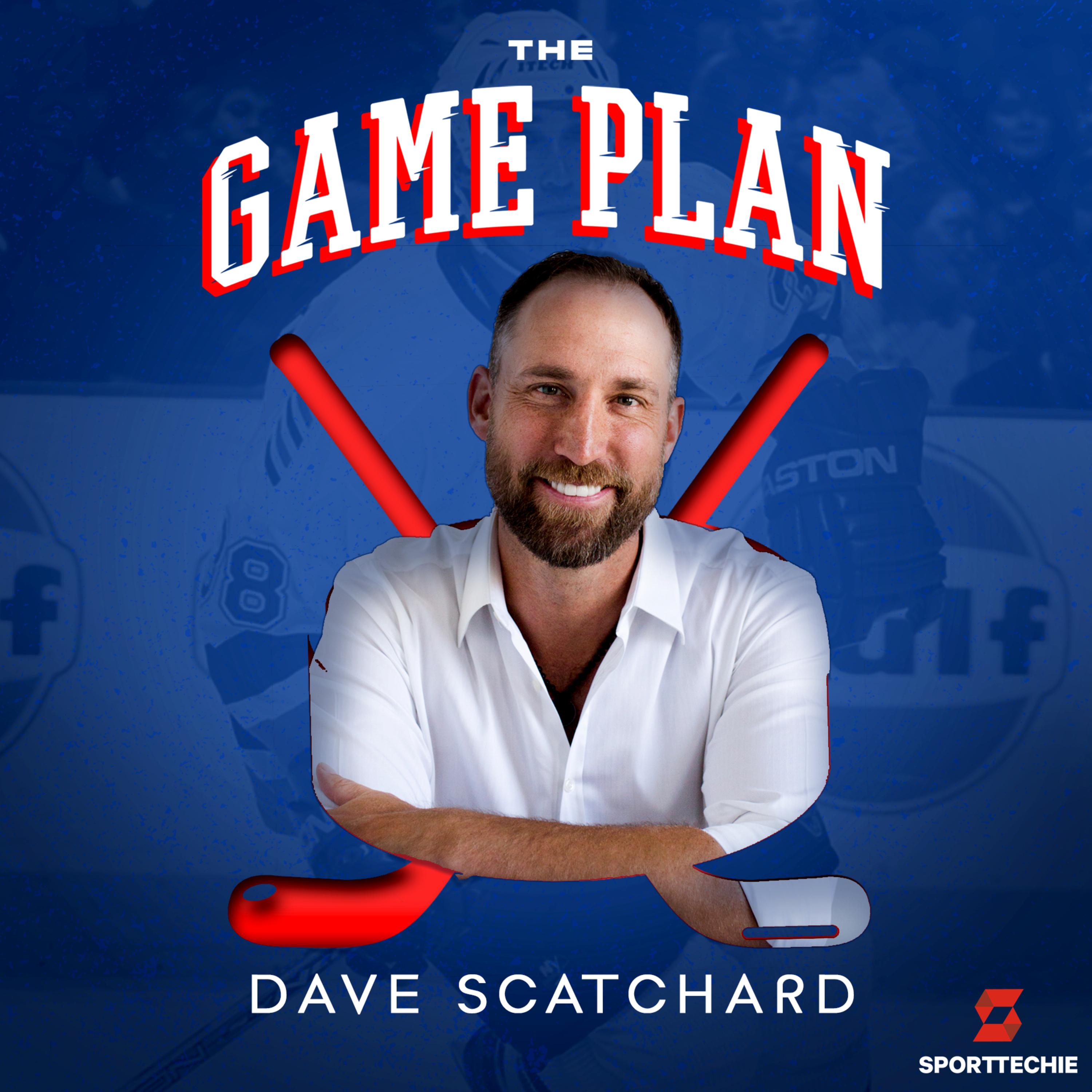 As a hockey player, Dave Scatchard played more than 650 games in the NHL, and he is best known for his time with the Vancouver Canucks and New York Islanders. He delivered when it counted most, recording hat tricks in two postseason games for the Islanders.

Hatchard’s career on the ice was cut short due to concussion-related trauma. The physical, mental and emotional toll put him in a downward spiral. After years of therapy at the Mayo Clinic, he was unable to find a way to reconcile the damage that had been done to his body.

Fortunately, he hired a life coach, which eventually led him to closely follow Tony Robbins and other motivational speakers. Hatchard embraced a new way of thinking that transformed his life. So much so that it has led him to his second act as a peak performance coach. Today, Dave Scatchard is the CEO and founder of All Star Coaching.