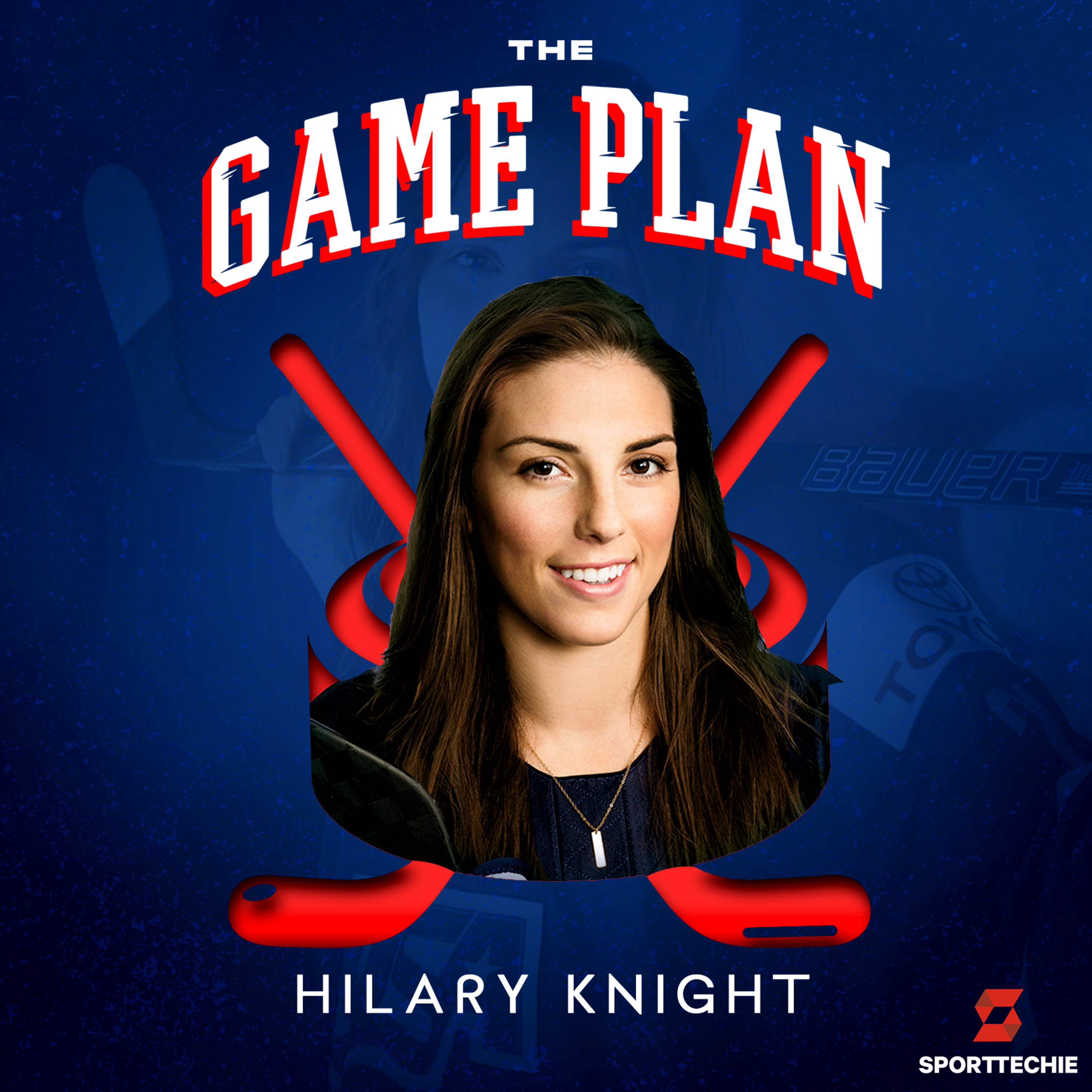 Few professional hockey players have experienced sustained success on the ice like Hilary Knight. A native of Palo Alto, California, Knight followed in the footsteps of her future Team USA teammate and past TGP guest, Angela Ruggiero, when she attended Choate Rosemary Hall. Following boarding school, Knight went on to lead the Wisconsin Badgers to two National Championship games, including an NCAA Championship trophy in her Sophomore season, a year when she became the Badgers record-holder for points, goals and power-play goals in one season. She extended that success into her Olympic career where she won silver medals in 2010 and 2014, and most recently a gold medal in the 2018 winter Olympics.

Knight has been a professional hockey player for nine years, and the game has become her personal mission off the ice as an outspoken leader rallying against subpar playing conditions and compensation.

Rather than settle for less, Knight, along with more than 200 other professional hockey players walked away from the game to form the Professional Women's Hockey Players Association (PWHPA).

Today, Knight has teamed up with other players on the 2021 Dream Gap Tour, a group of PWHPA players traveling around the US and Canada to call attention to the game of Women’s Hockey. The tour kicks off later this month on February 28 with the first-ever professional women’s hockey game hosted at Madison Square Garden.