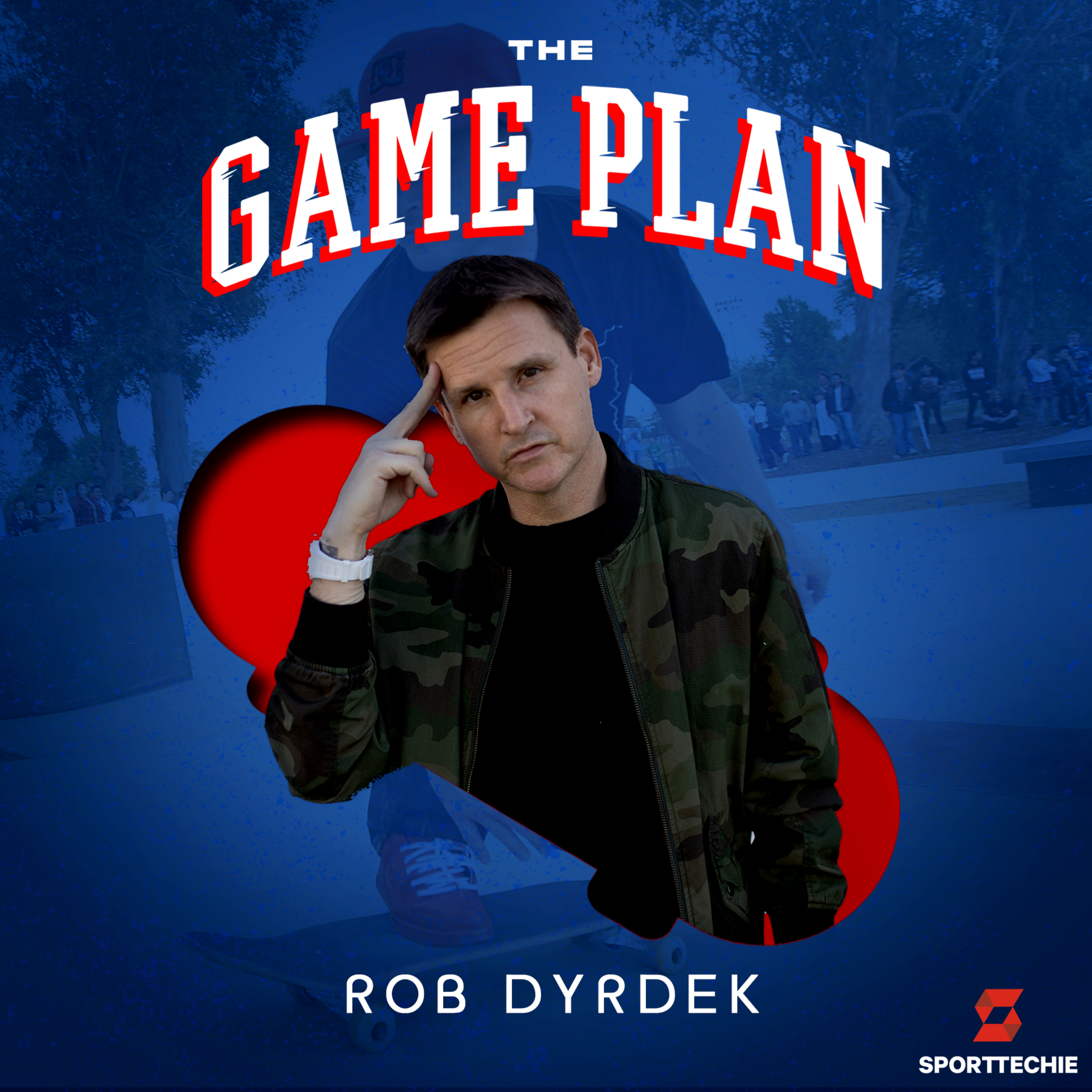 Rob Dyrdek may be best known as a TV personality for his hit shows Rob & Big, Fantasy Factory and Ridiculousness, but prior to his rise on the small screen, Dyrdek was making money as a professional skateboarder. Dyrdek grew up in a small town in Ohio and began skateboarding at the age of 11. His passion for skating eventually brought him to Los Angeles where his ability to draw sponsorship provided a steady income and set the stage for a career in entertainment.

Dyrdek parlayed his ability to draw sponsors into multiple business opportunities, including the ownership of a skateboard company of his own. He then went on to launch the Street League Skateboarding competition and enterprise which has grown into an international sports media and entertainment property.

Labeled as one of the "most influential skateboarders of all-time", Dyrdek has fused together his passion for art, science and creativity, to launch the Dyrdek Machine; a venture creation studio that partners with idea-stage entrepreneurs. The company acts as a co-founder by providing hands-on expertise, process, and amplification to help build and launch consumer products alongside entrepreneurs.