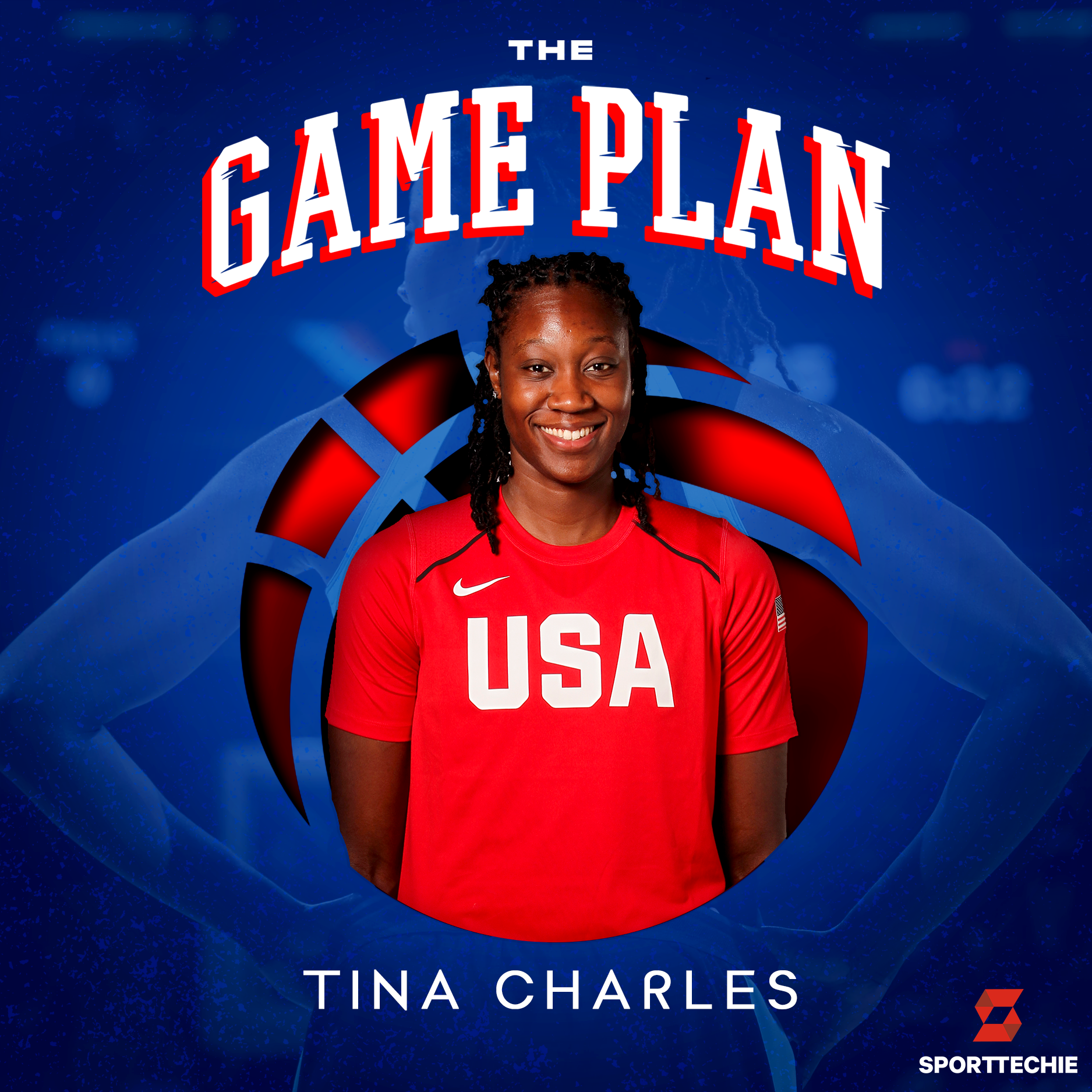 Hearing Tina Charles recount the emotions she felt when meeting a man whose life had been saved by one of the 425-plus portable AED devices that her foundation has purchased and installed to date, it's easy to forget that she’s in the middle of what is surely a Hall-of-Fame basketball career.

Charles, 31, is the Center on the Washington Mystics. A two-time national college champion at UConn, she was the first pick of the 2010 WNBA draft and won Rookie of the Year that season. Two years later, she was league MVP. She’s a seven-time All-Star and two-time Olympic gold medalist.

Her impact goes far beyond the hardwood. She’s active with her non-profit organization, speaks out for social justice reform, and has even produced her first film. She shares the encouragement she received from famed New York filmmaker Spike Lee, leading to her eventual premiere of the film at Tribeca Film Festival. You can follow Tina Charles on Twitter (@tinacharles31) and Instagram (@tina31charles). To learn more about her production company, visit Thirty-One Enterprises.