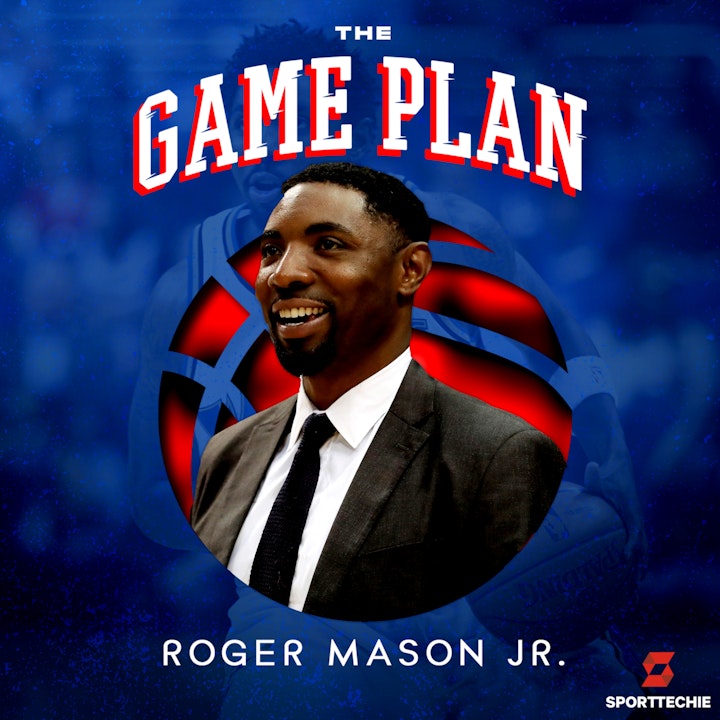 Roger Mason Jr. has always been ahead of his time. As a professional basketball player, he spent time with seven different NBA franchises, most notably the Chicago Bulls, Washington Wizards, San Antonio Spurs and New Orleans Hornets. Similar to the way NBA players switch teams frequently today, Mason Jr. bet on himself through short-term deals that maximized his earnings, including stints in Greece and Israel after his rookie deal expired. He also sought out markets that would raise his profile off the court,  leading to his signing with the New York Knicks in 2010.

While playing, Mason Jr. began to show an insatiable curiosity for business opportunities off the court. This led to his ascension within the NBPA, where he eventually became deputy executive director alongside Michelle Roberts, the NBPA’s current executive director.

Toward the end of his playing career and during his time with the NBPA, Mason Jr. had an idea for a player-led media platform that would enable athletes to tell their stories to fans directly. This was before social media had become ubiquitous, and it led to the eventual company he founded in 2014, Vaunt.

Today, Roger Mason Jr. is do-founder and CEO of Vaunt, which creates in-person, once-in-a-lifetime experiential events and streams high-quality content. The company provides fans with access to professional athletes, while also creating opportunities for players to build and monetize their own brands.