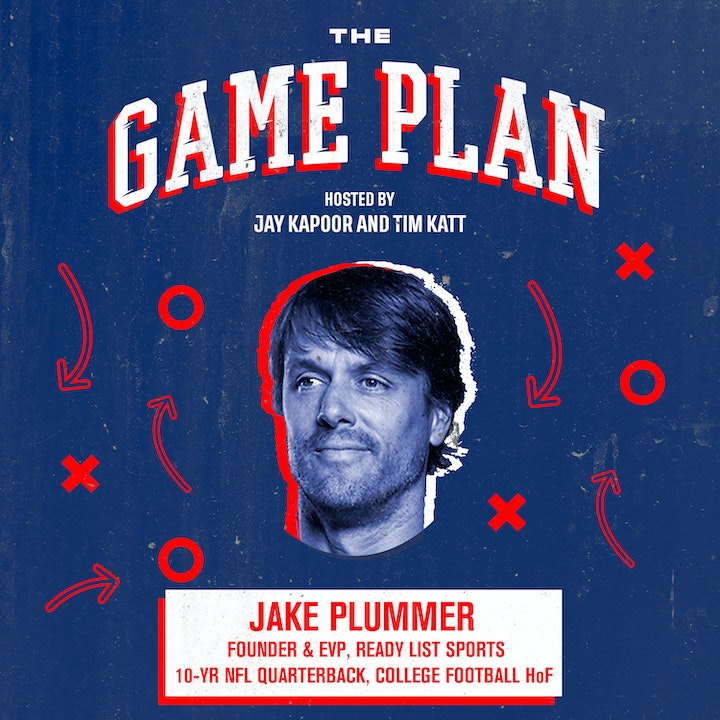 Jake Plummer played Quarterback in the NFL for 10 seasons with the Arizona Cardinals and Denver Broncos, after breaking countless records as a college player at Arizona State University.  In the NFL, Jake broke several franchise records, many that still stand to this day. Despite having the option to keep playing in the NFL, Jake decided to step away from football in 2007. Last year, Jake was inducted in the College Football Hall of Fame.

In this episode, Jake remembers the exact moment he started thinking about life after the game, how he got involved in building ReadyListSports, the unique advantages he brings to his team as a former NFL pro, how he differentiates his product against the competitive landscape, and life lessons on and off the field, that have helped him find success in business today!

Please follow Jake on Twitter @snakestakes If you're looking for a great read on what Jake was up to in his first few years after stepping away from the game, we'd recommend this great Sports Illustrated article from 2015.