Matt Flanagan — Undrafted Careers and Making the Most of Every Opportunity 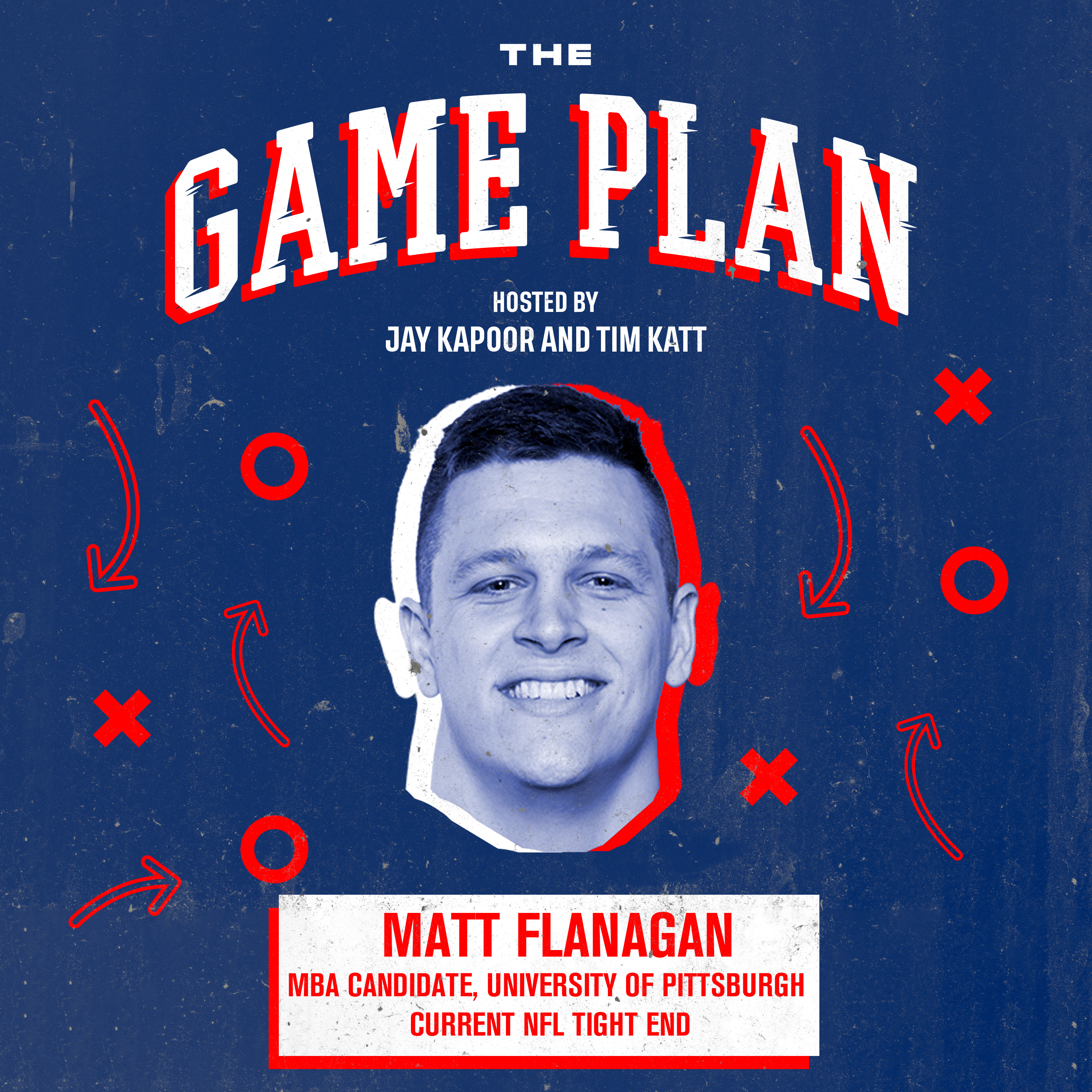 This episode of The Game Plan features 24-year-old Matt Flanagan, a second-year tight end in the NFL, who is keen on commercializing medical technologies when his football career comes to an end. Flanagan went undrafted in 2018 but signed with the Washington Redskins where he played alongside great tight ends like Vernon Davis and Jordan Reed.

With Tim away this week, Matt and I chatted 1-on-1 about: