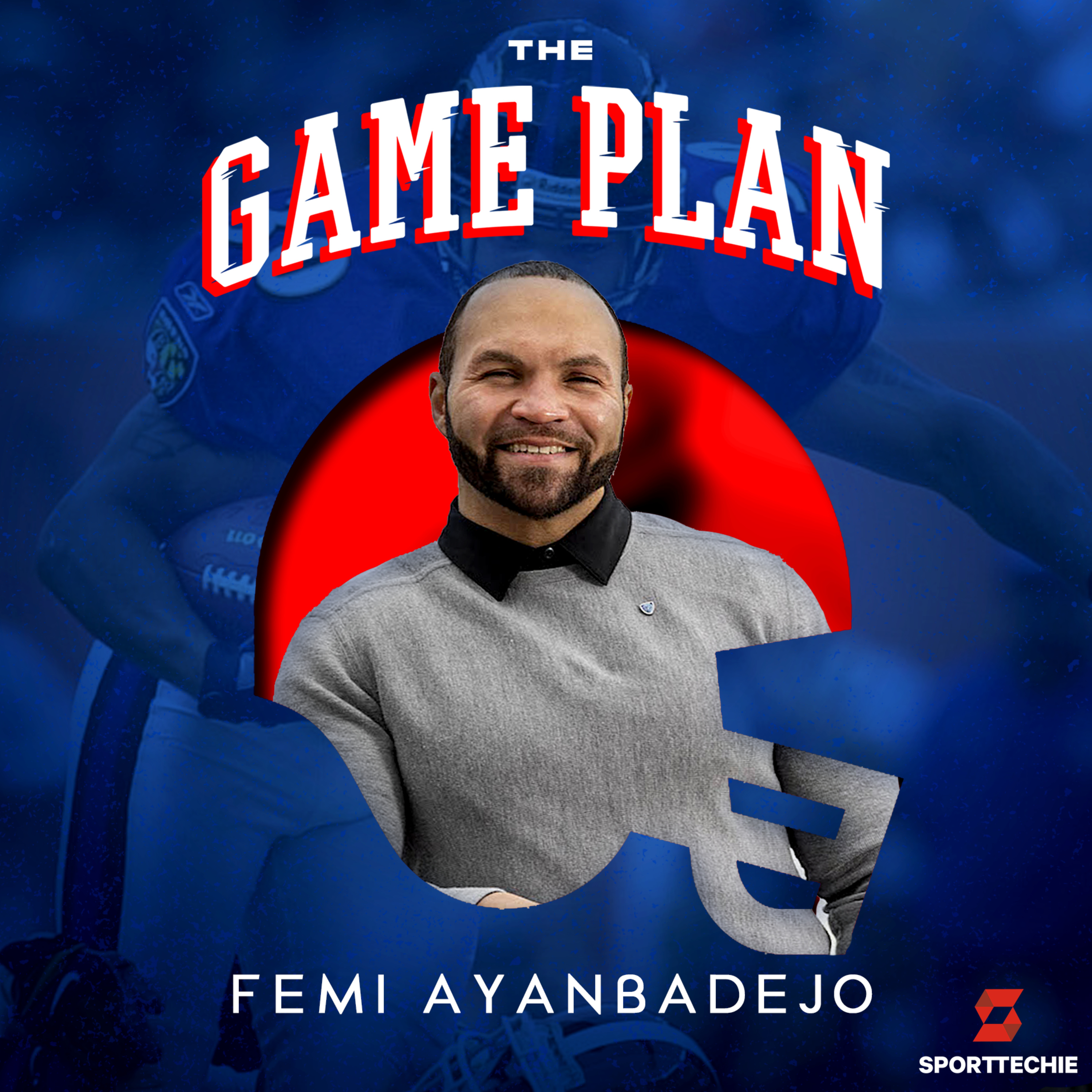 To tell Femi Ayanbadejo that he can’t do something is to place a bet on his success. Known for his smash-mouth, do-anything approach to playing running back in the NFL for 11 seasons, Ayanbadejo has carried his tenacity off the playing field into entrepreneurship as founder of HealthReel—a virtual health assessment app powered by NASA technology.

During his playing career with five teams, mostly with Baltimore and Arizona, Ayanbadejo connected with the athletic trainers and medical personnel in ways that most players don’t. Those relationships and his obsessiveness about health and achieving optimal performance inspired him to start his own gym and human performance center. His curiosity still not quenched, he sold his equity in the company and enrolled at Johns Hopkins University,  where he earned an MBA focused on Digital Health.

Today, Ayanbadejo aspires to bring impactful and inspiring health data to everyone who wants it!