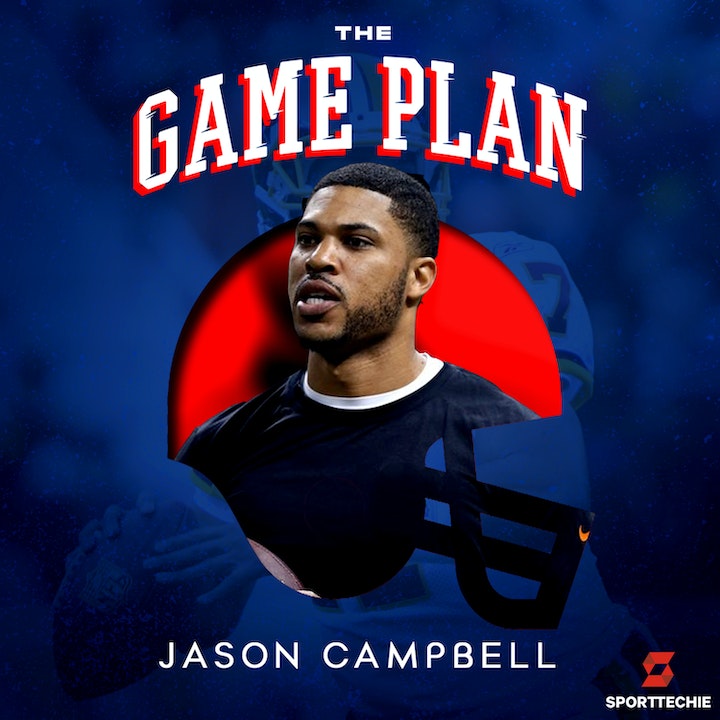 When Jason Campbell walked away from football in 2015, it was not for a lack of interest from NFL teams. Instead, Campbell had fallen out of love with the game and was struggling with the idea of being relegated to backup roles on struggling teams that weren’t going to be in Super Bowl contention. Fast forward to today and we see an older, wiser version of Campbell who stands by his decision to retire.

While learning from veterans such as Mark Brunell during his playing career, Campbell laid the groundwork for life after football by creating business relationships and being smart with his money. Jason is now an investor, entrepreneur, and podcast host. But he hasn’t left football completely behind. He now also works as a football analyst for his alma mater, Auburn University, where he led the Tigers to an undefeated season in 2004.

We cover all this and more in The Game Plan, including one early investment opportunity in a well-known ridesharing service that served as a hard-won learning experience for Campbell.

Huge thanks to our mutual friend Albert Sye at Mean Circle for making the introduction to Jason and for being a great friend and supporter of the show!

About The Game Plan: