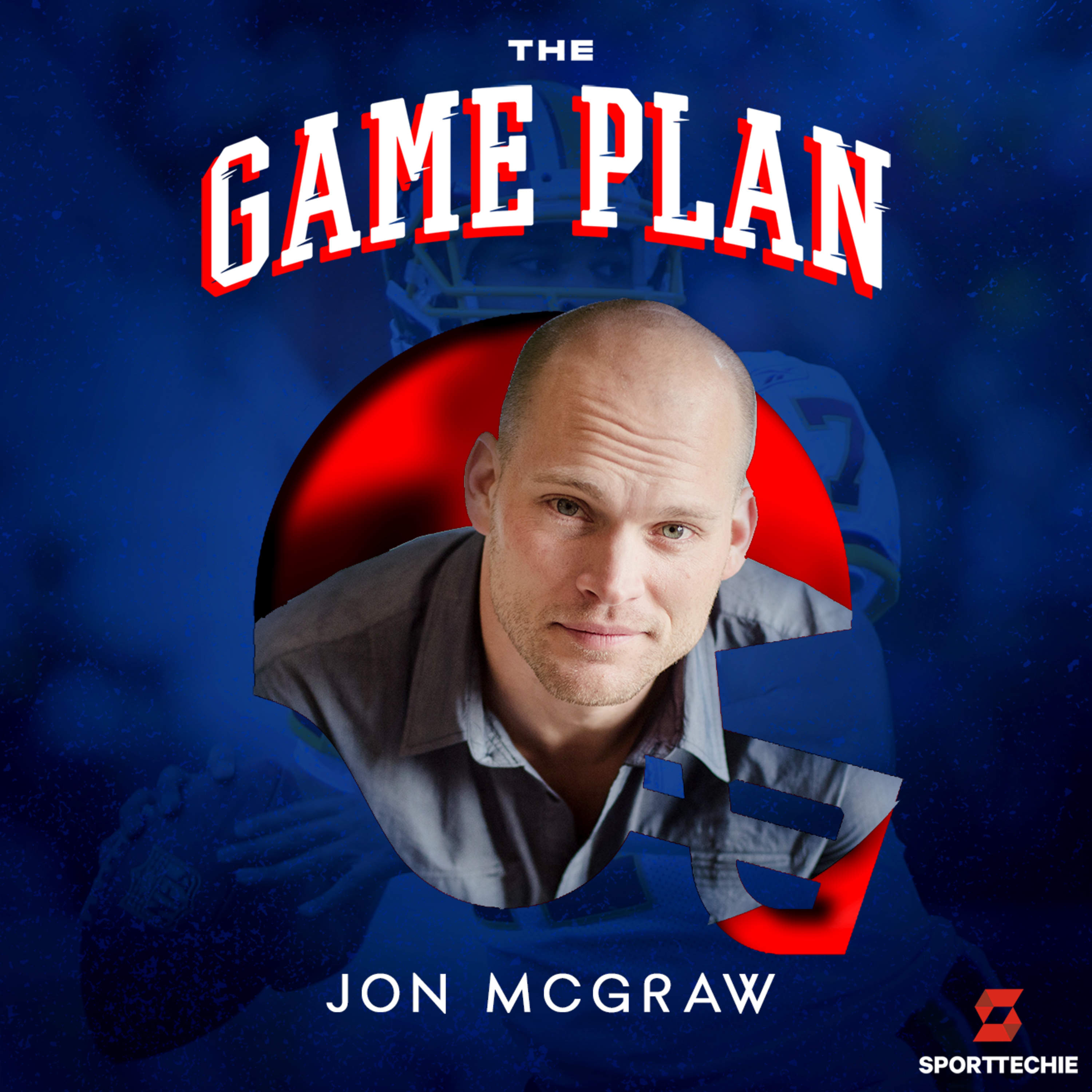 A walk-on at Kansas State who was taken in the second round of the 2002 NFL draft by the New York Jets, Jon McGraw went on to play 10 pro seasons in the NFL, making stops with the Detroit Lions and Kansas City Chiefs along the way. For all his success, including winning the prestigious Ed Block Courage Award in 2011, the process of playing football wasn’t always a great experience for the hard-nosed safety. The daily grind took its toll and he felt his focus was suffering.

Toward the end of his career, McGraw stumbled across the concept of Process-Oriented Psychology. Instead of focusing on the end result, he learned to find purpose in the day-to-day aspects of the job and found joy in the sport again.

This ultimately led McGraw to pursue an entrepreneurial path after football, sharing what he’d learned with other pro athletes and corporate executives working in high-stress environments. He co-founded Vision Pursue alongside his business partner, Russ Rausch, a former hedge fund operator. Today, Vision Pursue works with high-profile clients in sports and business, including the Miami Heat, the San Francisco 49ers, and FedEx.

About The Game Plan: