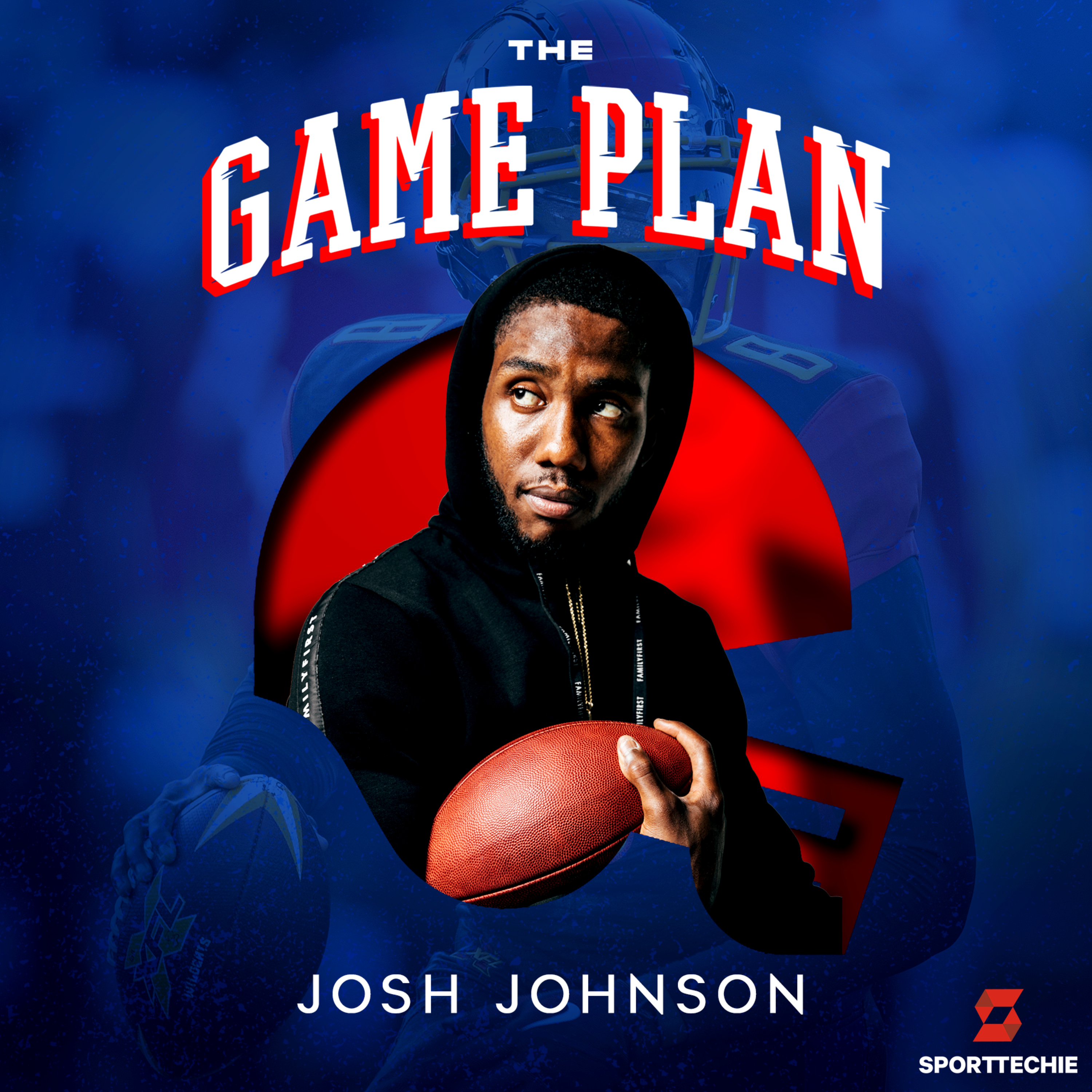 For over 12 seasons, Johnson has continued to make a place for himself on NFL rosters, building relationships throughout the league along the way.

A fifth-round pick in the 2008 draft out of San Diego, quarterback Josh Johnson has been the ultimate journeyman, appearing on the roster or practice squad for 13 NFL teams. Away from the game, he’s more boss than role player.

Johnson, 34, has partnered with fellow NFL players to form the Ultimate Gaming League, a multi-game competitive league with team franchises that brings together athlete and celebrity talent to create unique content and events around gaming. Such talent will feature four franchises including Da Fam Gaming, Ochocinco Gaming, 4 Brothers Gaming, and Glitxh Gaming. Competitions will center around Call of Duty, Madden NFL, NBA 2K, and FIFA.

Other NFL players to form the league, which is launching its inaugural season this month, include former NFL All-Pro running back Marshawn Lynch, Ravens defensive back Marcus Peters, Raiders running back Josh Jacobs, and more.

The Game Plan is a weekly podcast hosted by venture capitalists Jay Kapoor and Tim Katt. The show features professional athletes and their business interests beyond sports.