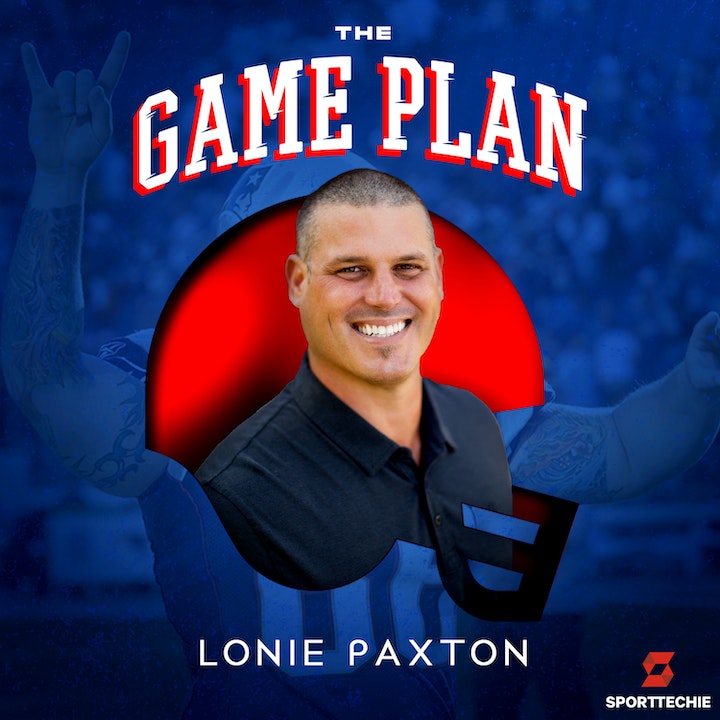 In New England, all the Super Bowl trophies, the Hall of Fame players and the stern look on Bill Belichick’s face can be summed up in one mantra: The Patriot Way. Simply put, that means always doing your job at the highest level, whether you get any part of the glory or not. For our guest Lonie Paxton, that was especially true, as no one flies under the radar more than long snappers—unless, of course, you mess up.

A 12-year NFL veteran, Paxton spent his first nine seasons in Foxborough, Mass., winning three Super Bowls. He was the long snapper on Adam Vinatieri’s game-winning 48-yard field goal in Super Bowl XXXVI. (If you remember him at all, you might remember him as the lineman who sprinted downfield and pantomimed making snow angels in the end zone to celebrate.)

Paxton, who spent the final three years of his NFL career in Denver, took his lunch-pail approach to football and applied it to pursuits off the field, building a successful career as an advisor and partner to companies including Red Bull and GoPro. In this week’s episode of The Game Plan, he retraces that journey and explains how he never let the moment get too big—on the field or off.