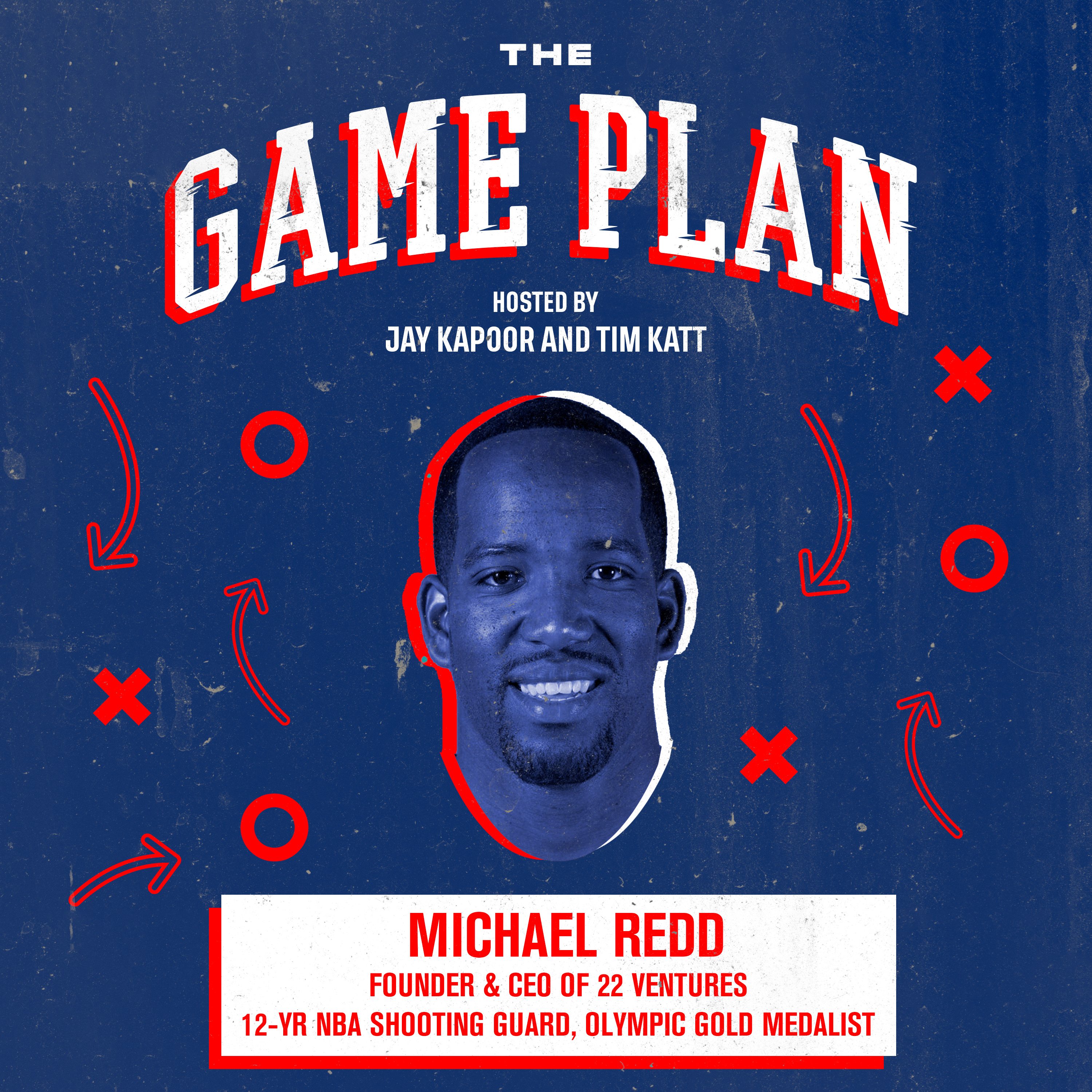 Former All-NBA Shooting Guard and Team USA Olympic Gold Medalist Michael Redd joins The Game Plan to discuss his approach to venture investing and to share with us what he's doing to make a lasting difference in his hometown of Columbus, OH.

In this episode, we discuss with our guest how today's game differs to the NBA of the early 2000s. Listeners will appreciate Redd's humility as he shares his perspective after being removed from the NBA for over 8 years. Today our guest is an active venture investor which includes his own fund, Twenty-Two Ventures, as well as his involvement with leAD Sports, an early-stage venture capital fund backed by the Adi Dassler family.

We discuss how Redd was attracted to the idea of ownership over endorsement early in his career, and how that led him to a retirement-focused on alternative investments. We also dig in on the idea that pro athletes are becoming more aware of their value and the power dynamics at play, both on the court and off it.

This episode of The Game Plan includes a very open and honest conversation that shines on light on the Black Lives Matter movement through the lens of our guest, a former pro athlete who has dedicated his life to helping others and making a difference in his local community.

Make sure to follow Michael Redd on Twitter and Instagram to keep up with his latest efforts. Listeners should also check out his "Betting on Yourself" podcast on iTunes.