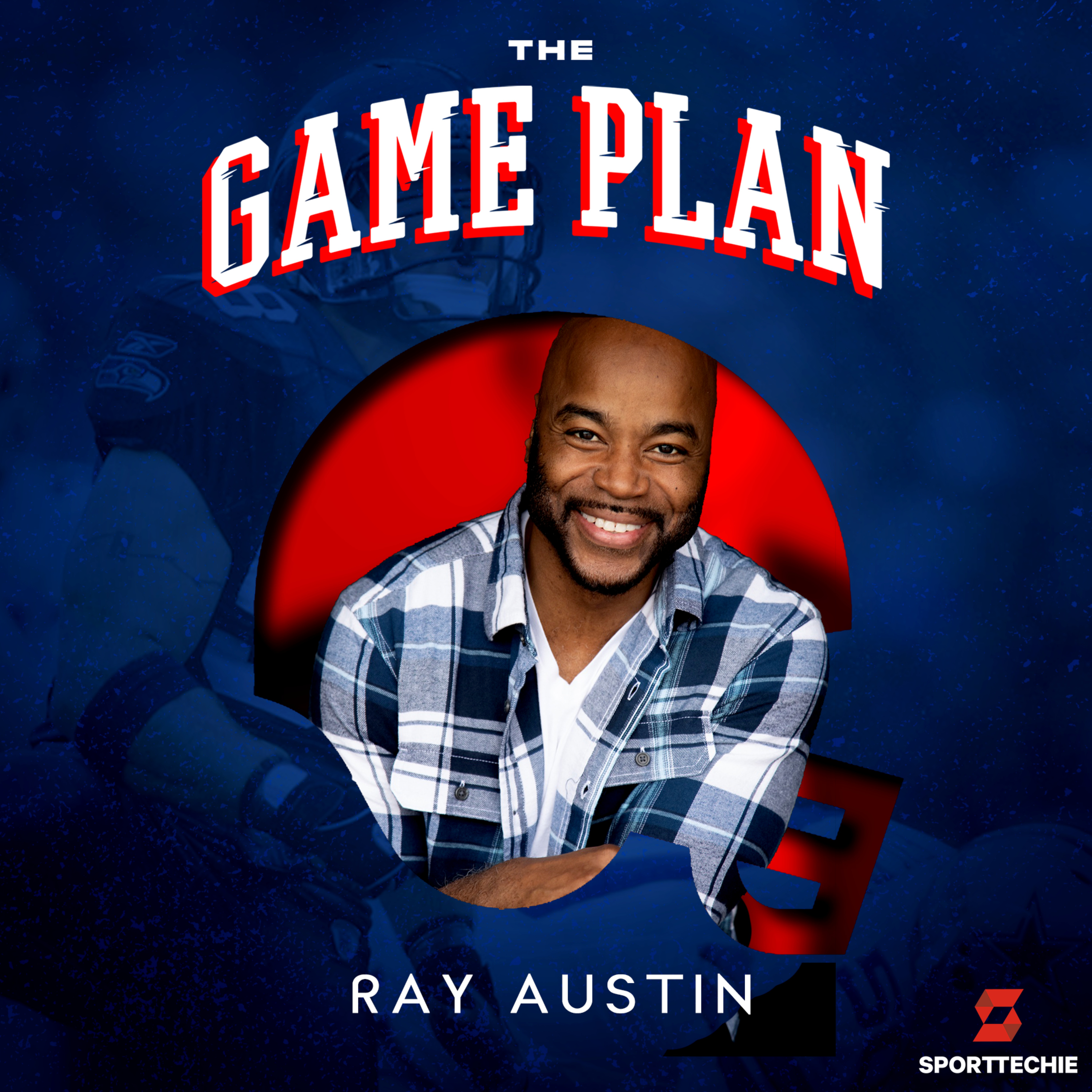 With the confetti from Super Bowl LV having fallen in Tampa, a new professional football league awaits. This Saturday, the Fan Controlled Football League will launch its inaugural season on Twitch at 8 p.m. ET.

At the helm of this new fan-first experience is commissioner Ray Austin, an alum of the Chicago Bears, New York Jets and the XFL. Beyond his career as a defensive back, Austin is known for his modeling and acting career, including roles on Empire and Chicago P.D.

Austin, 46, brings a dynamic energy and passionate voice to the FCF, which allows fans to participate and vote for plays through a custom app. Through Twitch, the league will also offer unique camera perspectives, as well as various game hosts, including a feed of commissioner Austin.