Cliff Avril - Building a Winning Team Around You As Both Pass Rusher, and Private Equity Investor 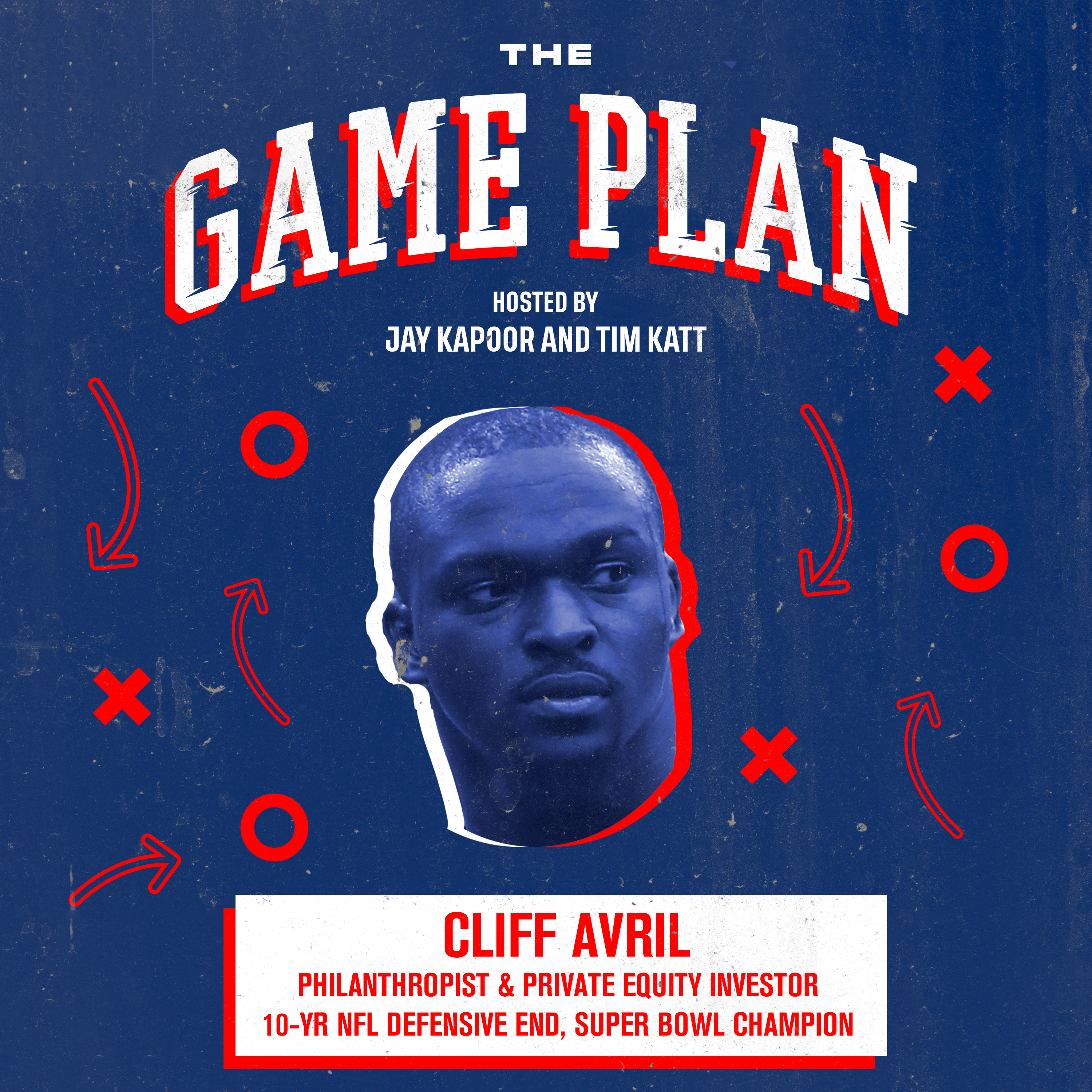 Cliff Avril is a 10-year NFL vet and is best known for his role as a Defensive End on the "Legion of Boom". During his football career, Cliff was also recognized as a nominee of both the Walter Payton Man of the Year award and Art Rooney Sportsmanship Award.

In this episode, Cliff talks about what it was like transitioning from his rookie year as part of one of the worst team seasons in NFL history (0-16 Detroit Lions) to later in his career when he joined an experienced Seahawks' locker room led by Richard Sherman, Marshawn Lynch, and Michael Bennett.

Off the field, Cliff is busy with the Cliff Avril Family Foundation which focuses primarily on bringing attention to the risks associated with juvenile diabetes, as well as providing educational opportunities and housing in his native country of Haiti.  In addition to his philanthropic efforts, Cliff discusses his interest in media and what it means to provide an athlete's perspective behind the microphone for Seattle sports talk radio.