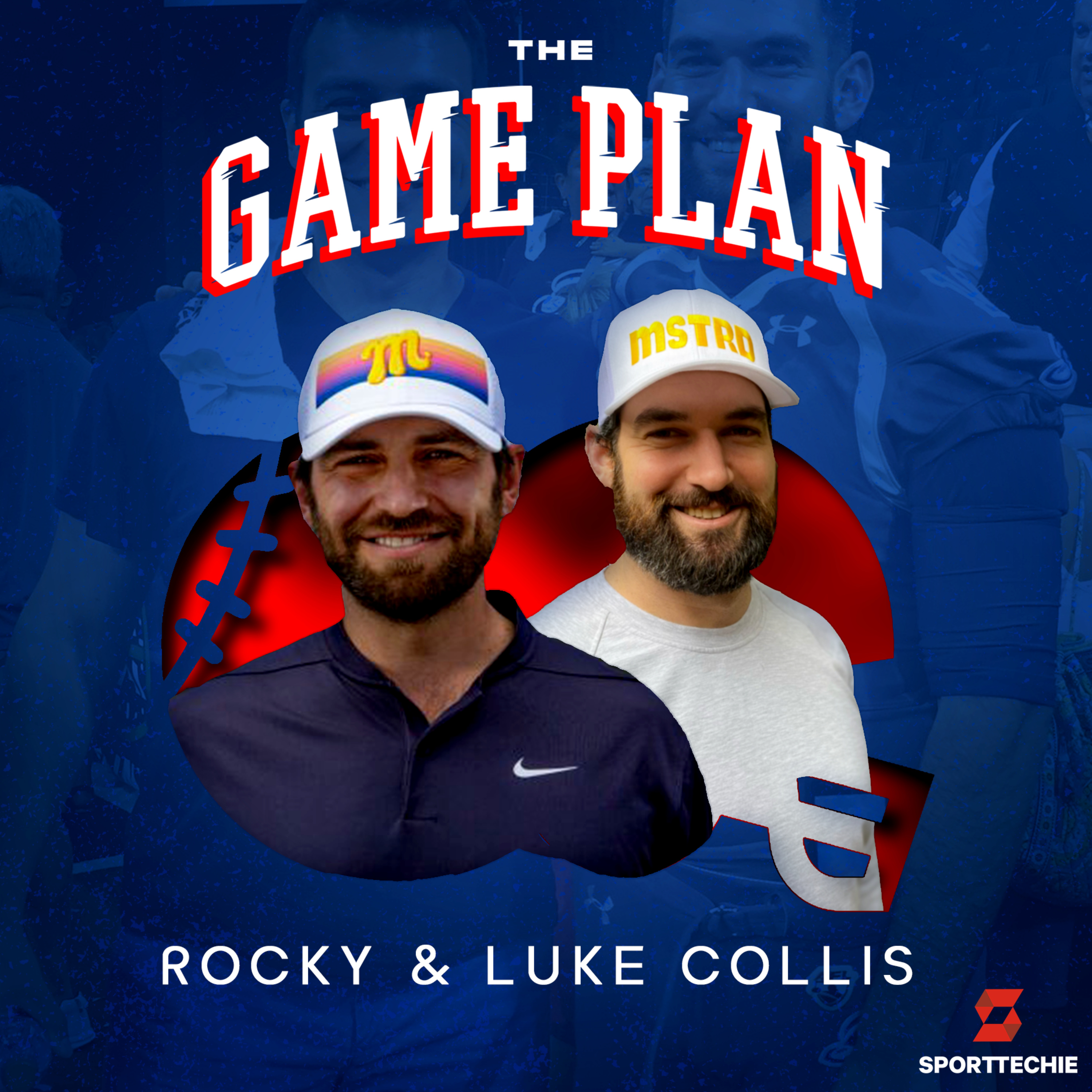 As outside general counsel to the USWNT players’ association, Rocky, the older Collis brother, has led the way in counseling the players in a highly publicized legal battle with U.S. Soccer around equal pay and better playing conditions. His work has led him to also join forces with Megan Rapinoe, Christen Press, Tobin Heath and Meghan Klingenberg (a former guest on the podcast) to create a new for-good apparel company, Re—Inc.

Luke, meanwhile, has had a bent for making a societal impact off the field by serving as a field organizer for Stacey Abrams’ Georgia gubernatorial campaign in 2018. This was on the heels of leading the Philadelphia Soul to back-to-back ArenaBowl Championships in the previous two years.

Today, the brothers have reunited on a new mission that is driven by their mutual love of sport. Motivated by the expert training and evaluation they sought out as professional athletes, they now hope to democratize elite coaching for all athletes. They have joined forces with renowned biomechanics coach Tom House and elite mental performance coach Jason Goldsmith on a new training app called Mustard. Rocky is the CEO; Luke is the Launch COO and Head of Product. Mustard, of course, is thought of as the secret sauce of throwing, as in, “Put some mustard on it!”